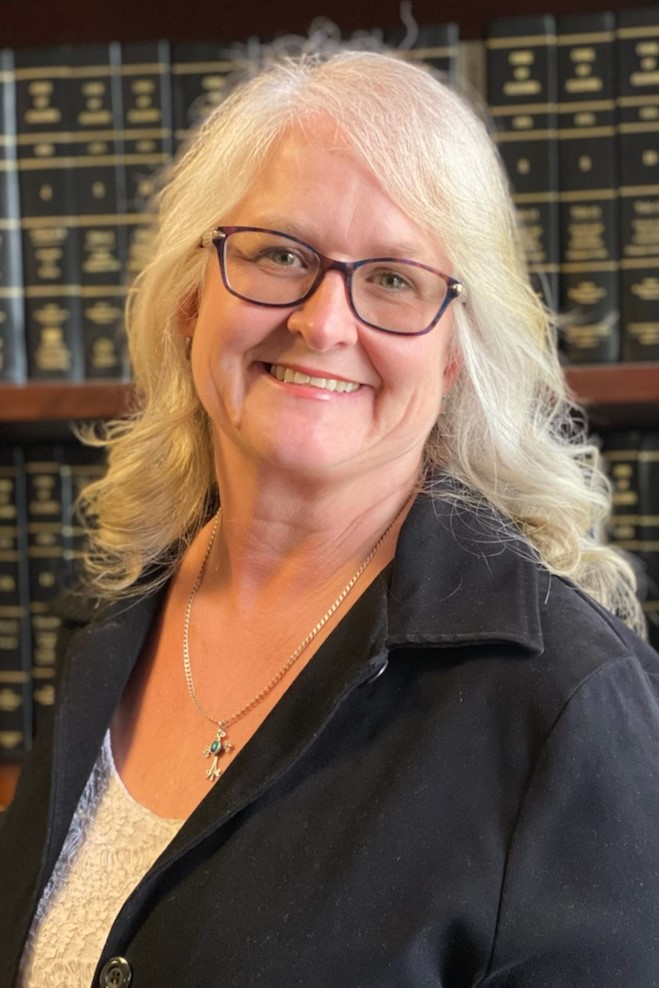 She began her State career at the State Military Department in 1990 as an Accountant I. In 1993 she transferred to the Finance Department as an Accountant II to continue the upgrade and support of the then new Financial Resource Management System (FRMS). After the completion of that project, she continued with the State Comptroller’s Office and the Finance Department where she served in several capacities including Accounts Payable and Administrative Accounting Manager, Accounting Director and ERP Administrative Director.

Dr. Baxter was also an accounting instructor with Auburn University Montgomery (AUM) and very involved with AUM’s State Initiative Program that provides educational opportunities in Accounting for the State’s workforce.

Before working for the state, Dr. Baxter worked in the accounting field for Health Services, Inc., Prattville Hospital, Bank of Prattville, and as a bookkeeper for the family business, Durbin Auto Parts, Inc. She credits growing up in the family business as the roots for her customer service values and willingness to serve others.

She lives in Prattville with her husband, Darrin. They have two sons and a daughter-in-law, Taylor and Rachel Baxter, and Hunter Baxter. 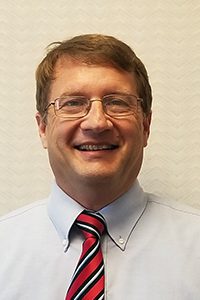 Michael G. Hudson was appointed to the position of Deputy State Comptroller in April 2018. Mr. Hudson has worked for the State of Alabama in the Comptroller’s Office for 30 plus years.

He began his career in February 1986 working in the Accounts Payable section as an Accountant I. In January 1989 he was assigned to the project team tasked with implementing the Financial Resource Management System (FRMS). The FRMS project was a key initiative of the Governor’s Management Improvement Program, which was in response to the needs of State agencies, as well as the State’s inability to produce GAAP basis financial statements to satisfy the demands of the bond market. In addition to assisting with the FRMS system implementation, Mr. Hudson was responsible for producing the State’s first GAAP basis financial statements in the form of the Comprehensive Annual Financial Report (CAFR). The first CAFR was produced for the 1991 fiscal year and received an unmodified audit opinion, as has every CAFR since. The State’s CAFR also received the Government Finance Officers Association Certificate of Achievement for Excellence in Financial Reporting for sixteen years in a row beginning in 1998. In 1998, Mr. Hudson was promoted to Accounting Manager over the Financial Reporting section. He was promoted to Accounting Director I in 2002 and Accounting Director III in 2006 as he continued his work with CAFR in the Financial Reporting Section. In April 2009, Mr. Hudson was appointed Acting State Comptroller until December 2009. During that time, he directed the implementation of the searchable expenditure database on the Open Alabama transparency website.

Mr. Hudson and his wife, Casey, reside in the Redland community near Wetumpka with their two children, Emily and Sam.